Mark is pictured above MCing the Canada Day opening ceremonies and announcing the winner of the Citizen of the Year Award 2017. To his surprise, it was him.

The following is from one of the nomination letters that sums up why Mark has been proclaimed Citizen of the Year.

It is a privilege for me to nominate Mr. J. Mark Rowe for the Glen Williams Citizen of the Year 2017.

How fitting it would be for our own local historian to be granted this honour in the year of Canada’s 150th birthday!

Mark not only chose Glen Williams as his home with Kelly and to raise a family, he has contributed to the community since the eighties’.

Mark has served on several committees like the Scouts Canada Glen Williams Group Committee, the Esquesing Historical Society, Heritage Halton Hills, and of course, for many years, our own Glen Williams Town Hall Board.

He has given much time and commitment to village life for over thirty years.

Mark has promoted our hamlet with his pamphlets and books which have been published and welcomed by locals and visitors.

He has generously given historical walking tours every Canada Day, sharing real events and interesting stories of the colourful life ‘in the Glen’!

Cheerfully, Mark shares our history to young and olders ones, sometimes on prickly hay wagons!

He has much enthusiasm for the past that shaped the lives of villagers throughout the decades.

His stories pass on the flavours of those times to the families of today.

I hope that Mark will be selected Glen Williams Citizen of the Year this year. He deserves our tribute.

I still picture him wearing his “Merry Gentleman” hat while bellowing out a rendition of The Twelve Days of Christmas, and he wears such hat on his historical tours also.

About The Citizen of the Year Award

Any resident of Glen Williams (except for current trustees of the Glen Williams Town Hall Board) is eligible to receive the Citizen of the Year award.

In early spring of each year the Board invites nominations from the public and the award is granted on the basis of the work and commitment of each nominee as evidenced in their letter of nomination.

It doesn’t matter how many nominations an individual receives – the award is awarded based on what the nominee has done for the community over the years. The recipient’s identity is a closely guarded secret until the award is presented on Canada Day and the identity of others nominated is never divulged … nor is the identity of the nominators. 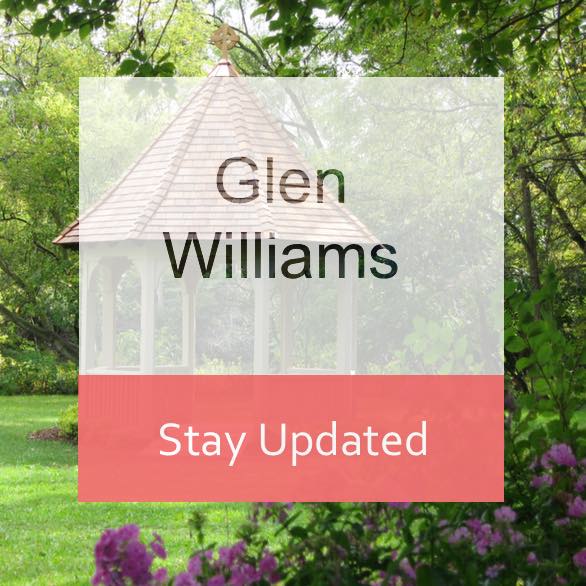 Don't miss out! Subscribe and get the latest Glen news straight to your inbox.